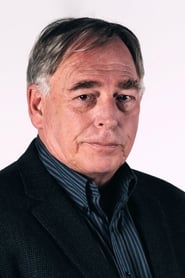 Gary Chalk (born February 17, 1952) is a British-born Canadian actor, dual US-Canadian citizen and voice artist. Also known as Garry Chalk, he is best known for being among the voices of Optimus Primal in the Transformers universe and has appeared in The Fly II, Freddy vs. Jason, Deck the Halls, Watchmen and Scooby-Doo! The Mystery Begins.