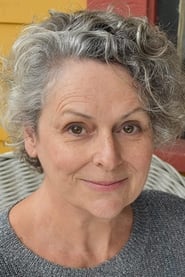 Gabrielle Rose (born 1954) is a Canadian actress. She has an extensive resume that include multiple nominations for Genie Awards and Gemini Awards. She has worked with director Atom Egoyan on many films including Where the Truth Lies, The Sweet Hereafter, Speaking Parts, Family Viewing and The Adjuster and director Bruce Sweeney on the film Excited, for which she won the Leo Award for Best... Read more