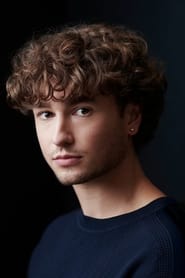 Gabriel LaBelle (born c. September 20, 2002) is a Canadian-American actor. He is best known for his leading role as young aspiring filmmaker Sammy Fabelman in Steven Spielberg's semi-autobiographical film The Fabelmans (2022), for which he received acclaim. He has also appeared in the 2018 reboot of The Predator, in an episode of the Netflix series Brand New Cherry Flavor (2021), and in the... Read more