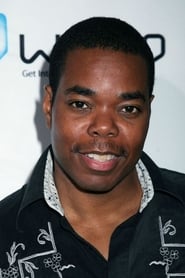 Casseus was nominated for the 1995 Independent Spirit Award for Best Debut Performance in the film New Jersey Drive. He has appeared in the films Get on the Bus, Fallen, and Black Dog.

He had roles as pool-playing Freddie in the 50 Cent movie Before I Self Destruct... Read more