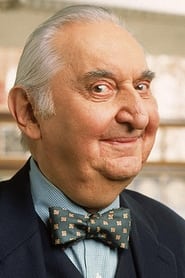 Fyvush Finkel, born Philip Finkel, was an American actor from New York City, the son of Jewish immigrant parents from Eastern Europe. His career began in the Yiddish theatres of Manhattan where his talent for peppering his singing with comedic inflections gained him notoriety and consistent casting for over thirty years. He finally made his Broadway debut in 1964 as a member of the original... Read more