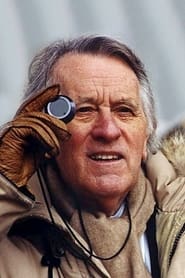 Frederick William (Freddie) Francis BSC (22 December 1917 – 17 March 2007) was an English cinematographer and film director. He achieved his greatest successes as a cinematographer, including winning two Academy Awards, for Sons and Lovers (1960) and Glory (1989). As a director, he has cult status on account of his association with the British production companies Amicus and Hammer in the 1960s and 1970s.