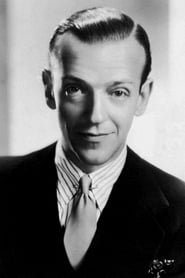 Fred Astaire was an American dancer, singer, actor and choreographer. He is widely regarded as the most influential dancer in the history of film. Born as Frederick Austerlitz in Omaha, Nebraska, on May 10, 1899, to Johanna (Geilus) and Fritz, a brewer, he entered show business at age 5. He was successful in vaudeville and on Broadway as well as in London's West End together with his sister... Read more