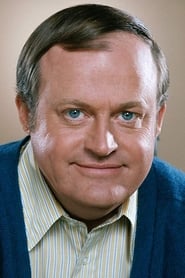 Franklin Edward Cover (November 20, 1928 – February 5, 2006) was an American actor best known for starring in the sitcom The Jeffersons. His character, Tom Willis, was half of one of the first interracial marriages to be seen on prime-time television.

Cover was born on November 20, 1928 in Cleveland, Ohio, to Britta (Schreck) and Franklin Held Cover. He graduated from John Marshall High... Read more