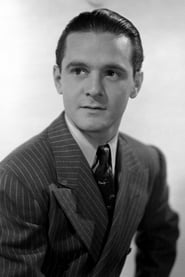 Born into a show-business family - his parents were circus aerialists - Frankie Darro appeared in his first film at age six. Due to his small size and youthful appearance, he played teenagers well into his 20s. Always a physical performer, Darro often did his own stunts, many times out of necessity - his small stature made it difficult to find stunt doubles his size. He was an accomplished... Read more