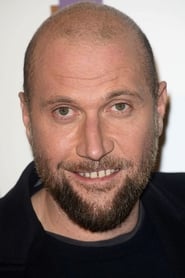 He has appeared in more than fifty films since 2000. He started out doing hidden camera videos in the 90s and became widely popular in Belgium. He gained great popularity in Belgium and had to stop filming in 2004 because he could no longer play without being recognized; he then came to France to... Read more