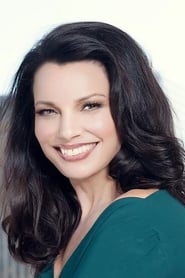 Drescher made her screen debut with a small role in the 1977 blockbuster film Saturday Night Fever prior to appearing in films such as the biopic American Hot Wax (1978), and Wes... Read more