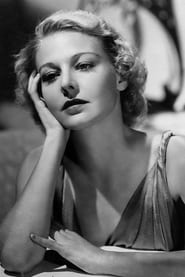 Florence Davenport Rice was born in Cleveland, Ohio, the daughter of Grantland Rice and Katherine Hollis, who became an actress during the early 1930s and after several Broadway roles, eventually made her way to Hollywood. Blonde, pretty, and wholesome, Rice was cast as the reliable girlfriend in several... Read more