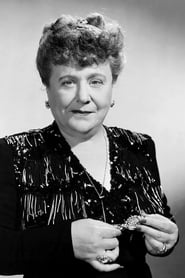 Her path to becoming an actress had many turns. She had a degree in Mathematics, taught school until married, then became the first Texas female lawyer. Then she became a bilingual radio commentator. After her... Read more