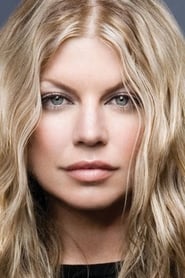 Stacy Ann Ferguson (born March 27, 1975), better known by her stage name Fergie, is an American singer-songwriter, fashion designer, television host and actress. She was a member of the children's television series Kids Incorporated and the girl group Wild Orchid. She is the female vocalist for the hip hop group The Black Eyed Peas with whom she has achieved chart success worldwide. Her debut... Read more