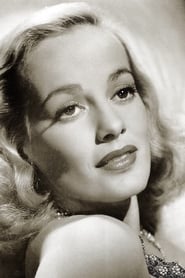 Faye Margaret Emerson was an American film and stage actress, and television interviewer who gained fame as a film actress in the 1940s, before transitioning to television in the 1950s, hosting her own talk show. Born in Louisiana, Emerson spent the majority of her early life in San Diego, California. She became interested in theater while attending San Diego State College, and subsequently... Read more