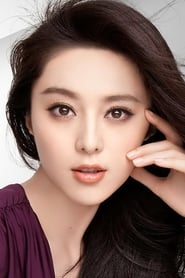 Fan rose to fame in East Asia in 1998–1999 with the mega-hit TV series My Fair Princess. In 2003, she starred in Cell Phone, which became the highest-grossing Chinese film of the year, and received critical acclaim at the Hundred Flowers Award. Since then, she has... Read more