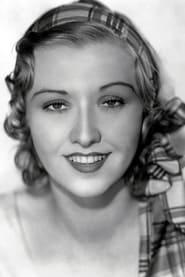 Born as Evelyn Pauline Knapp in Kansas City, Missouri in 1906, Knapp started acting in silent films, her first role being in the 1929 film At The Dentist's. In 1932, Knapp was one of fourteen girls, including... Read more