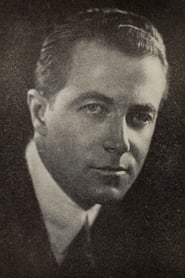 Eugene O'Brien (Birthname: Louis O'Brien b. November 14, 1880 in Boulder, Colorado – d. April 29, 1966 in Los Angeles, California) was a silent film star and stage actor. He studied medicine at the University of Colorado at Boulder but was keener on the stage than becoming a doctor. O'Brien switched to civil engineering under his family's guidance, but his heart was still set... Read more