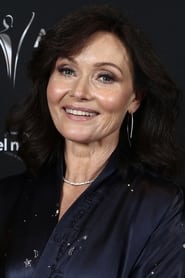 Essie Davis is an Australian actress. Born and raised in Hobart, Tasmania, she is the daughter of locally famed artist George Davis. She emerged from the Old Nick Company at the University of Tasmania in the late 1980s and has gone on to appear in Hollywood movies. She is a graduate of the National Institute of Dramatic Art (NIDA) in Sydney. Her career started after her role in the... Read more