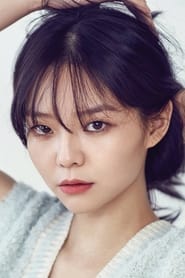 Esom (born Lee So-young on January 30, 1990) is a South Korean actress and model. She is known for her leading role in the 2014 film Scarlet Innocence, for which she was nominated for Best New Actress in five different award ceremonies.