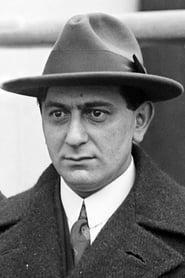 Ernst Lubitsch was a German-born  film director. His urbane comedies of manners gave him the reputation of being Hollywood's most elegant and sophisticated director; as his prestige grew, his films were promoted as having "the Lubitsch touch." In 1947 he received an Honorary Academy Award for his distinguished contributions to the art of the motion picture, and he was nominated 3 times for Best Director.