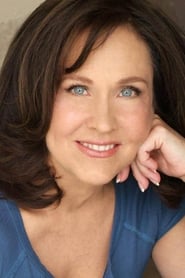 The very beautiful and talented model, actress, and author Erin Gray was one of the first models to successfully crossover into television. She is best known as "Kate Summers" on the highly watched TV show "Silver Spoons" (1982), and "Colonel Wilma Deering" on the TV show "Buck Rogers in the 25th Century" (1979). Many women admired her commanding role as Col Deering, while many men admired her... Read more