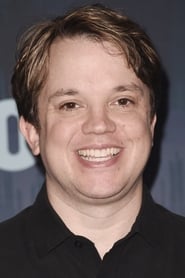 Eric Millegan (born August 25, 1974) is an American actor, primarily known for his work on the Fox series Bones in which he played Dr. Zack Addy. Millegan is openly gay, and was out before being cast as Addy in Bones. Millegan was born in Hackettstown, New Jersey, and raised in Springfield, Oregon. Millegan began his musical theatre career at age 7, in the 1981 Eugene Opera production of... Read more