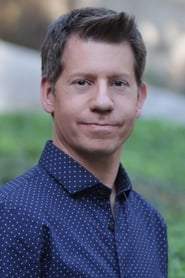 Eric Jacobson (b. July 25, 1970) is a puppeteer and Muppet performer, who has been the primary replacement puppeteer for Frank Oz's characters since 2001.

Jacobson initially started playing Bert in 1997, but officially joined the cast as Bert and additional Muppets in 2000. His role expanded in 2002 to include new Grover segments, particularly Global Grover. In 2001 he and David... Read more