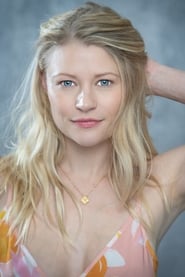 Emilie de Ravin (born 27 December 1981) is an Australian actress. She is commonly associated with her roles as Tess Harding on Roswell and Claire Littleton on the ABC drama Lost.