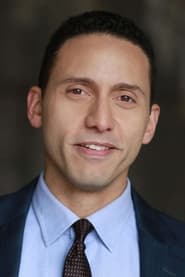 Elliot Villar is an American theater, television and film actor born and raised in the Bronx. He holds a BA in Drama from Vassar College, and an MFA in Acting from the Yale School of Drama. He was a member of the original Broadway cast of War Horse.