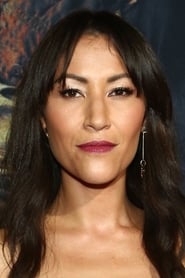 Eleanor Matsuura was born in Tokyo, Japan, but raised in London, England. She was trained at the Central School of Speech and Drama and graduated in 2004.