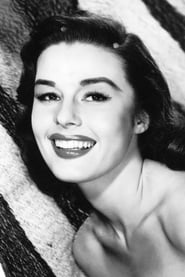 Elaine Stewart was an American actress and model.

Stewart was born in Montclair, New Jersey as Elsy Steinberg. She was one of five children born into a German Jewish family. In 1961, nearing the end of her television career, she married actor Bill Carter. After her divorce from Carter, she married television producer Merrill Heatter on December 31, 1964. They had a son, Stewart, and a... Read more