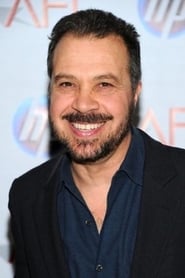 Edward M. Zwick (born October 8, 1952) is an American filmmaker and film producer noted for his sprawling war films. He has been described as a "throwback to an earlier era, an extremely cerebral director whose movies consistently feature fully rounded characters, difficult moral issues, and plots that thrive on the ambiguity of authority.".