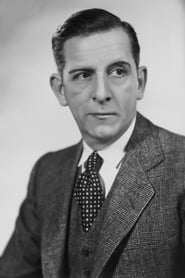 Edward Everett Horton Jr. (March 18, 1886 – September 29, 1970) was an American character actor. He had a long career in film, theater, radio, television, and voice work for animated cartoons. Horton began his stage career in 1906, singing and dancing and playing small parts in vaudeville and in Broadway productions. In 1919, he moved to Los Angeles, California, where he began acting in... Read more