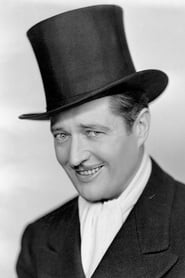 Edmund Dantes Lowe (March 3, 1890 – April 21, 1971) was an American actor. His formative experience began in vaudeville and silent film. Edmund Lowe's career included over 100 films in which he starred as the leading man. He is best remembered for his role as Sergeant Quirt in the 1926 movie, What Price Glory. (Lowe reprised his role from the movie in the radio program Captain Flagg and... Read more