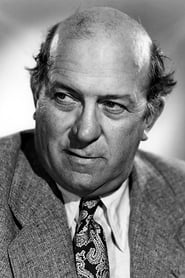 Edgar Livingston Kennedy (April 26, 1890 – November 9, 1948) was an American comedic film character actor, known as "Slow Burn". A slow burn is an exasperated facial expression, performed very deliberately; Kennedy embellished this by rubbing his hand over his bald head and across his face, in an attempt to hold his temper. Kennedy is best known for a small role as a lemonade vendor in the... Read more