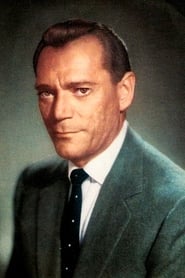 He became well-known for a series of French B movies in which he played secret agent Lemmy Caution and is now best remembered for his role in Jean-Luc Godard's... Read more