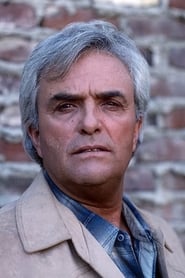 Nelson has appeared in numerous television shows, more than fifty motion pictures, and hundreds of stage productions. Until 2005, he was teaching acting and screenwriting in his native New Orleans at two local universities there. Hurricane Katrina prompted him to move his family to Sterlington near Monroe in Ouachita... Read more