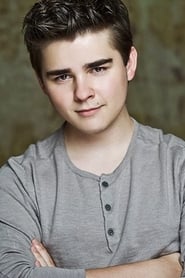 Dylan Everett is a Canadian TV actor who both appeared in the role of Campbell Saunders in the series, Degrassi and voiced the character of Wolly in the PBS animated series, Super Why!. He is best known for his roles in How To Be Indie, Wingin' It, Degrassi and Open Heart.