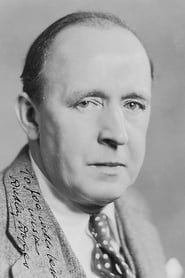 He was born in Dublin. He went to America with a group of Irish players in 1904 and became successful both as an actor and producer. For a time he was stage manager to Charles Frohman and George Arliss. He went to Hollywood in 1930.

On stage, one of his famous roles was as... Read more