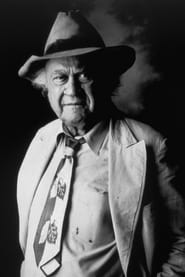 Walter Clarence Taylor Jr. (February 26, 1907 – October 3, 1994), known as Dub Taylor, was an American character actor who from the 1940s into the 1990s worked extensively in films and on television, often in Westerns but also in comedies. He was the father of actor Buck Taylor, who played the character Newly O'Brien on Gunsmoke.