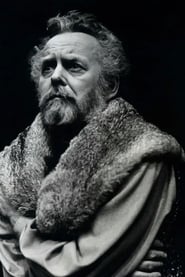 Rain was born in Winnipeg, Manitoba. He studied acting at the Banff School of Fine Arts in Banff, Alberta as well as in London at the Old Vic... Read more