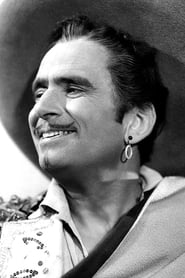 Douglas Fairbanks, Sr. (May 23, 1883 – December 12, 1939) was an American actor, screenwriter, director and producer. He was best known for his swashbuckling roles in silent films such as The Thief of Bagdad, Robin Hood, and The Mark of Zorro. An astute businessman, Fairbanks was a founding member of United Artists. Fairbanks was also a founding member of The Motion Picture Academy and... Read more