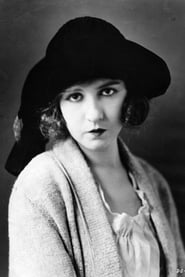 Dorothy Elizabeth Gish was an American actress of the screen and stage, as well as a director and writer. Dorothy and her older sister Lillian Gish were major movie stars of the silent era. Dorothy also had great success on the stage, and was inducted into the American Theatre Hall of Fame. Dorothy Gish was noted as a fine comedian, and many of her films were comedies.