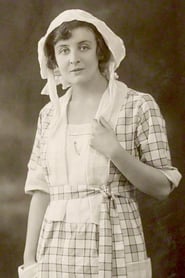 Born in Liverpool, she went to the United States of America to visit a sister already living there. What was supposed to be a visit she made permanent. She spent several years (1916–25) appearing in Broadway theatre plays, notably a number of Ziegfeld Follies editions, and probably... Read more