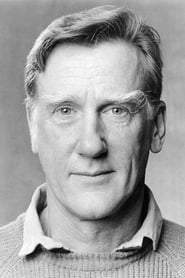 Was an English actor with decades long career in film and stage in the United States. He began his acting career on and off Broadway which included appearances in The Wild Duck and Right You Are If You Think You Are, earning a Tony Award nomination for both, as well as Painting Churches for which he received an Obie Award. Moffat also appeared in several feature films including The Thing and