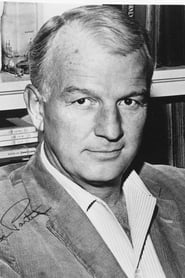 Donald "Don" Porter was an American actor who appeared in a number of films in the 1940s, including Top Sergeant and Eagle Squadron. On television, he portrayed the widowed father of 15-year-old Frances "Gidget" Lawrence (Sally Field) in the 1965 ABC sitcom Gidget. Besides his work in film and television, Porter was active on stage, as he acted in more than 200 plays, including The Front Page,... Read more