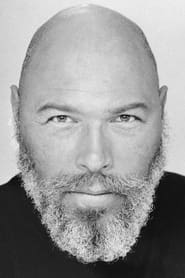 Colley was born in Klamath Falls, Oregon to Muriel and Pete Colley. He attended Klamath Union High School and actively played American football and athletics, which led to an unsuccessful try-out for the 1960 Summer Olympics. He later attended the University of Oregon and studied architecture.

Later, he became a theatre member and... Read more