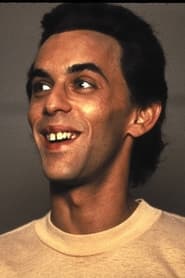 Don Keith Opper (born June 12, 1949) is an American actor, writer, and producer who has starred in film and on television. He is best known for his role as Charlie McFadden in the 1986 science fiction film Critters and each of the three sequels. His most recent film role is in Albert Pyun's 2005 horror film Infection. Opper has made guest appearances on many TV shows, including Miami Vice,... Read more