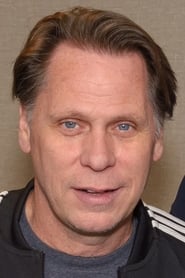 Don Patrick Harvey II is an American actor and voice actor. Harvey was born and raised in St. Clair Shores, Michigan, the sixth of eight children. He started acting in high school. He did several shows before graduating and moving on to the University of Michigan where he studied English and Economics and did two years of classical ballet. He then attended the Yale School of Drama and received... Read more