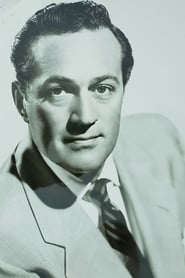 Before entering films in 1947, Haggerty was a Brown University athlete and served in the US military. Usually cast as tough policemen or cowboys, he appeared in a number of memorable films including Sands of Iwo Jima... Read more