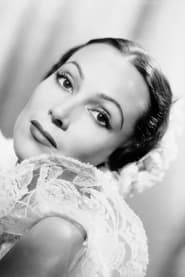 She was a star of Hollywood films during the silent era and in the Golden Age of Hollywood. Later in life, she became an important actress in Mexican films.

She was generally thought to be one of the most beautiful actresses of her era, and was the first Latin American movie star to have international appeal.

In the Silent film era, Del Rio was... Read more