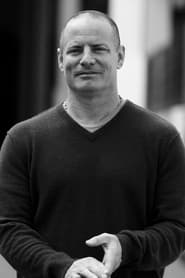 Born in New York City, he came into the public eye after the breakup of his hardcore punk band Major Conflict. Later, Montiel would gain notoriety in 1989 when Geffen Records signed his newly formed outfit Gutterboy to a $1 million record deal – an unheard of sum at... Read more