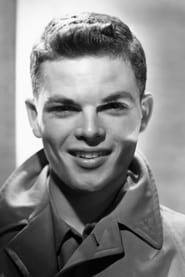 Dickie Moore (born John Richard Moore Jr.) made his acting and screen debut at the age of 18 months in the John Barrymore film The Beloved Rogue (1927). By the time he had turned ten he was a popular child star and had appeared in 52 films. Moore continued as a child star for many more years, and was the actor who gave Shirley Temple her first romantic screen kiss when that honor was... Read more